The first day was dedicated to test out the camera, the camera angles and plan how the shots would be. We learned that the GoPro tripod was too fragile for the kennel floors, because seconds later after putting it on the ground, a dog dragged it with his mouth! That’s when we affirmed that Tânia needed a good sturdy tripod that could handle some licks and tugs. Good thing we already predicted this and went prepared..

We finally got to meet the new cat room, and it is wonderful and full of places for the cats to play, sleep and eat.

Because it was the afternoon the kennel was calm and the workers had already done the heavy part of the job. The dogs were also all out of thir cages, so we were greated very warmly and excitingly. Inbetween the techical aspects there was always time to pet and play with the dogs around us, that went wherever we went to.

Later that evening, when the dogs had already played and run around in the sun we went inside to talk with Sara and of course the dogs came inside with us.

We arrived bright and early at 9:30 a.m so that we could capture the workers from the kennel starting their work for the day. Each personnel is in charge of a sector of the kennel and work there. So we saw them setting free the dogs for their daily exercise time. Then they also clean all the cages, give them food and put fresh water.

This day we started the actual filming, following the daily tasks of the workers and seeing what is that really happens everday taking care of the kennel and the dogs. 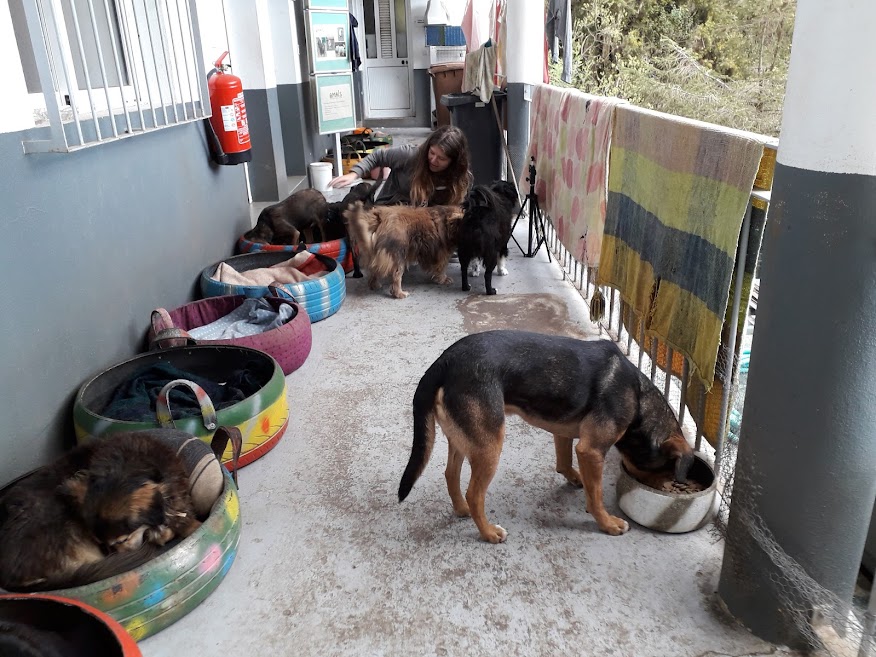 The last day was saved for the cats. We were glad that while we were filming the lady taking care of the cats some voluntaries came in and brought some treats. 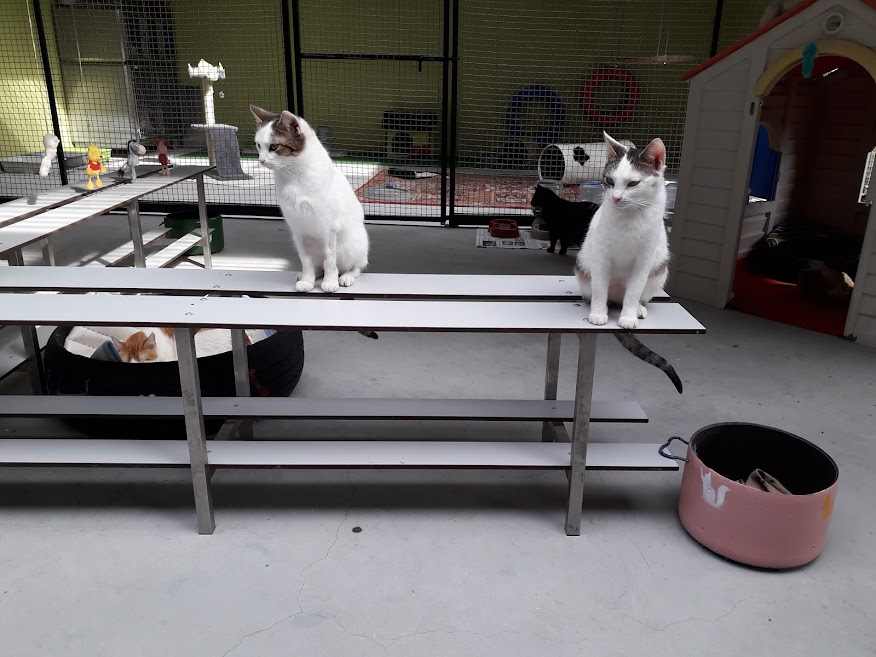 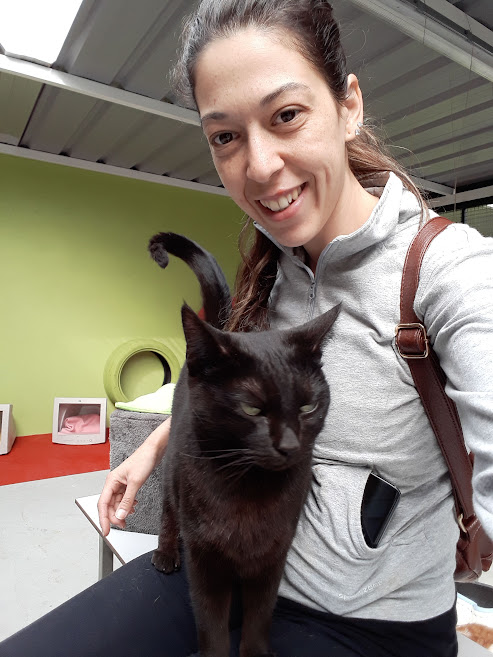 Also while we were there the vet arrived saying she was going to put microchips on the puppies so we went with her and filmed that process too.

It was very fun days that we spent at the kennel with the company of lovely animals and the workers, that were always happy to help us. They even had to stop what they were doing or re-do it so that we could capture them on the camera.

In only 3 days, we already created bonds with the cats and dogs, and we already miss them! 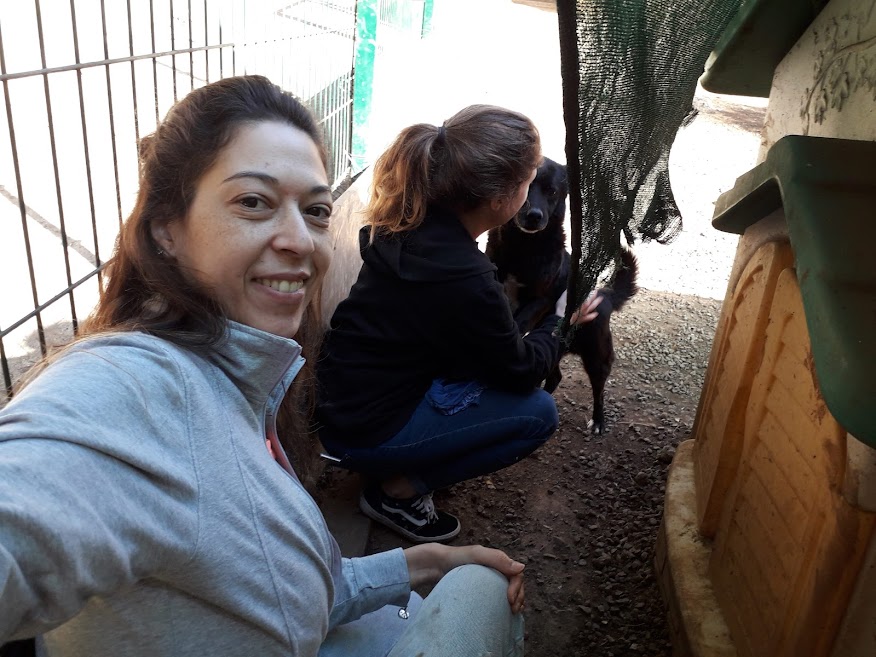 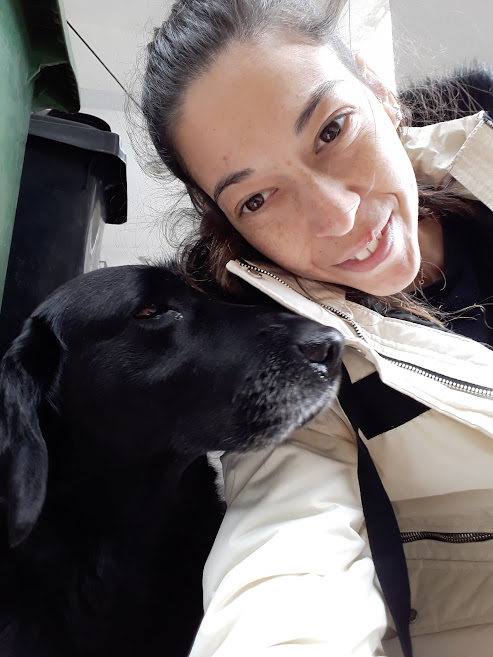 Thank you very much Canil Municipal do Funchal.